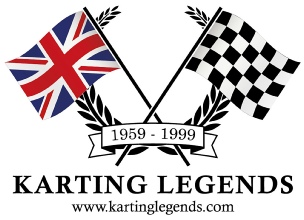 All the karts in the club are prepared to a high standard.  They are generally put on static displays with demonstration runs at long circuit meetings with major races for cars and bikes or static displays at events such as Kartmania and the Autosport Show.  Some members also attend short circuit kart events.

Any other enquiries including membership